High Cs Choir Director 2015 Wayne Rogers had his early musical training in organ performance and music education in Atlantic Canada.  Later graduate studies in organ and voice at Boston University and the University of Western Ontario led to a Master of Music degree in music literature and performance. In the seventies he taught primary/elementary level school music in St. John’s, and was Director of Music, Memorial University's Sir Wilfred Grenfell College. His church music career includes positions in St. John’s NL, Amherst NS, Sackville NB, Corner Brook NL, and New Glasgow. Currently, he is Minister of Music at St. Matthew’s United Church, Halifax, and conducts the Church Choir, AcabellA [Handbell Choir] and The Lunch Bunch. He conducted Seton Cantata Choir for five seasons, including their performances at Festival 500, St. John’s, NL, 2013. In 2014, Wayne conducted the world premiere of 'Seafarer’s Requiem' by Nova Scotia composer, Mary Knickle. He was part-time lecturer at Mount Allison University’s Department of Music  and was an  examiner for Royal Conservatory of Music . Wayne now examines in piano and voice for Mount  Allison University's Department of Music  and for Conservatory  Canada. He has conducted EnChor East since  March 2008. 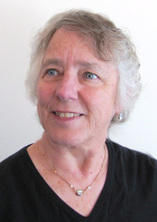 Elsie Hepburn (B Mus. Montana/M Mus. Alberta) has been an active instructor of voice/ for more than thirty years.   She was a singing instructor  at the University of Alberta in the Departments of Music and of Drama, where she developed a complete approach to singing for actors.  Her private singing studio in Edmonton included singer/song-writers, choral singers, jazz  and operatic singers.  Mrs Hepburn  has frequently worked as an accompanist for singers and dancers, musical director, conductor and chorus mistress for musical theatre and opera, church organist /choir director, and solo recitalist.  In 2012 she moved to Granville Ferry where she now continues her musical work as choir conductor of A Royal Consort, and is furthering her interest in maintenance and development of the aging voice. 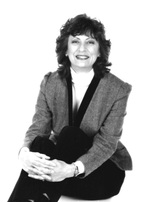 Deirdre Morrell-Ormerod has a Bachelor of Music in Education from Acadia University as well as a Licentiate in Music and a Master of Music in Organ Performance from McGill University. She also attended the “Summer Academy for Organists” in the Netherlands.  She has taught organ and piano privately for thirty-six years. Deirdre was Director of Music and Organist at Westmount Baptist Church in Montreal and later, Director of Music and Organist at St.Andrew’s Presbyterian Church in Cobourg, Ontario.  In 1988 Deirdre co-founded, with Marie Anderson, La Jeunesse Girls’ Choir, which became a quadruple gold medal  winner in international competitions. Deirdre is a recipient of a Rotary International Fellowship, and  of the Academic and Arts Award from the town of Cobourg. Presently she lives with her husband, Peter, in Smith’s Cove where she has a private teaching studio. Deirdre is Organist/Choir director at St George and St Andew United Church and directs Annapolis Voices and The Fundy Chorale, continuing her lifelong dedication to music as a teacher and performer 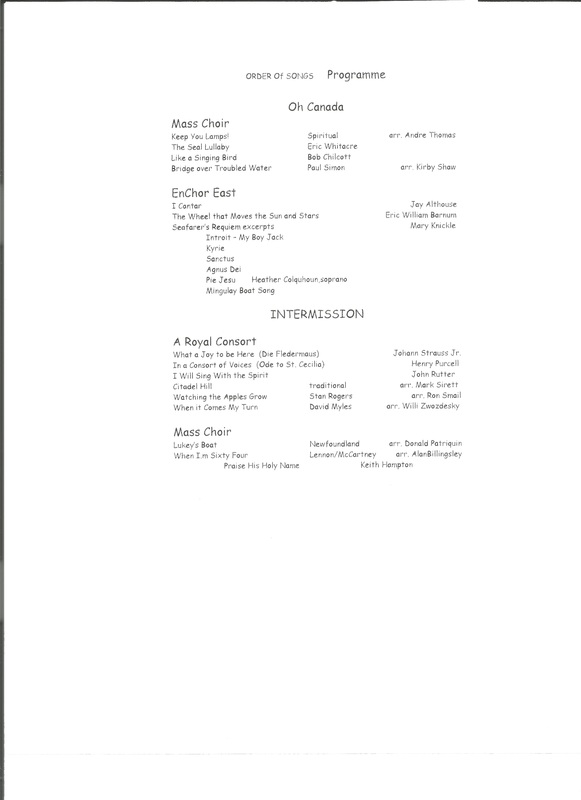