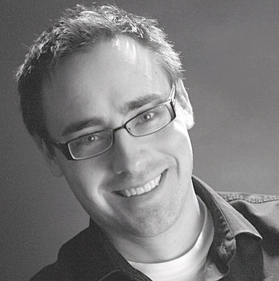 High Cs 2012  director, Mark Ramsay is well  known  on  Prince  Edward  Island  as an  educator, pianist,  stage director,  and conductor  and  is  currently  the director  of   the longstanding Summerside Community Choir

He began his piano studies at the age of 15 and in  less than  three  years  completed  eight  grades of  the RCM piano syllabus and was accepted to the piano studio at the University of Prince Edward Island with  professor Dr. Frances Gray.  While completing his Bachelor of Music Education degree with honours, Mark captured first place in the UPEI Performance Competition in three consecutive years and in his final year of study  was able to pursue his passion of collaborative piano studies.

Mark was recently seconded to the PEI Department of Education and Early Childhood Development to complete work in the area of curriculum support for PEI schools.  He is currently on leave from his position as Music Director at Three Oaks Senior High School, Summerside PEI.  He is credited with directing several musicals including director and pianist for the 2011 summer production of Twenty Something at the Guild in Charlottetown. 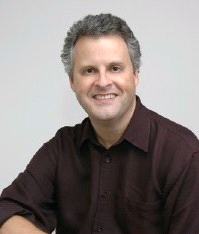 High Cs Core Choir director Gary Ewer is  a Halifax-born  composer/arranger and music teacher.  He  received  his  Bachelor of   Music  degree from  Dalhousie University  in  1982  then  continued studies  at McGill  University.  He returned to Halifax  in  late  1985  and   taught trumpet, theory and history  at  the   Maritime Conservatory  of  Music.  In 1990 he began  teaching in  the public school system in Halifax.

As a composer, Mr. Ewer has written for a variety of professional ensembles, and his music has been performed at various groups. Mr. Ewer is a full-time instructor at Dalhousie University, Halifax, teaching aural perception and music theory but is presently on Parental Leave.  He is the conductor of the Dalhousie Coro Collegium and the Chamber Choir.  He is the author of Gary Ewer’s Easy Music Theory, a CD-ROM course in music rudiments. 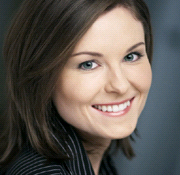 Master Class Leader Jennifer Farrell appears regularly with professional Canadian ensembles in the fields of oratorio, opera and choral repertoire and  has performed many times as a soloist.  While maintaining her solo career, Miss Farrell completed a Doctor of Musical Arts degree at the University of British Columbia in 2008.